I recently received a small sample of Urban Decay’s new mascara, Perversion in my August Ipsy Glambag! I was really excited because there was all this hype about it!

My usually mascara is the DiorShow Blackout mascara!

I really liked this mascara and it did a good job lengthening and separating my lashes! Almost better than the Dior mascara!

The DiorShow mascara tends to cost your lashes and makes them dark and long, but thus perversion mascara separates each lash!

Here is a comparison of the brushes from each mascara, DiorShoe Blackout (left) and Perversion (right).  The Urban Decay mascara wand has several bristles that separates and coats! 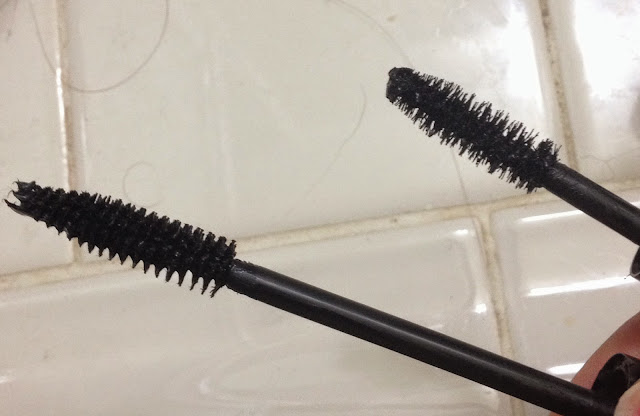 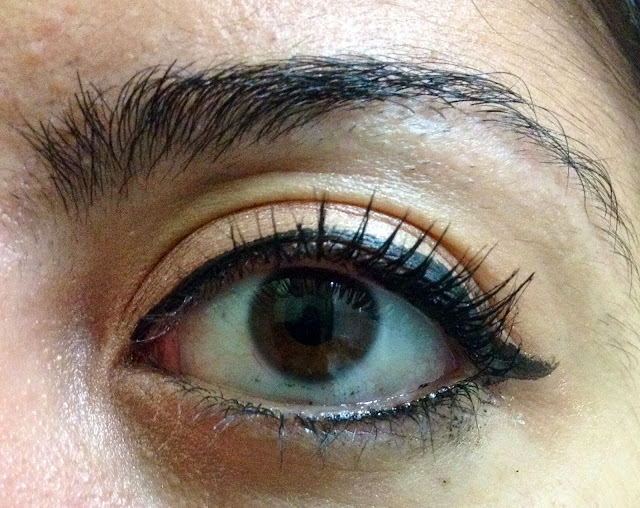 After one coat of the Urban Decay Perversion mascara! 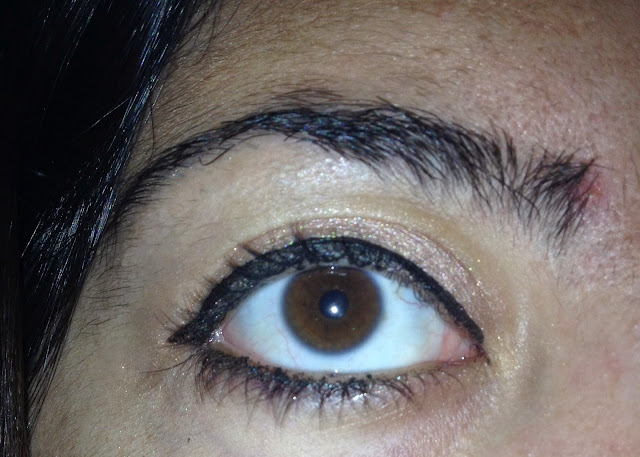 My lashes without mascara! 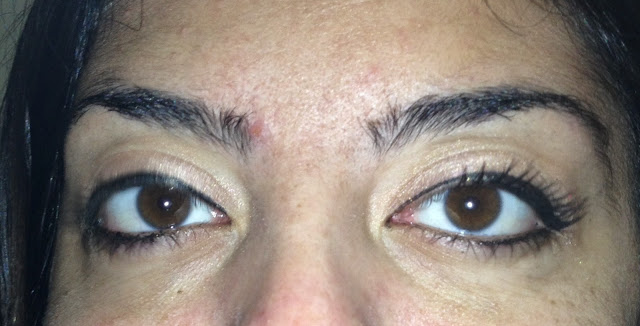 Also, this mascara is relatively a good deal at $22 at Sephora, and it comes with a mini “Subversion” lash primer! I think it’s a good deal! Vs the DiorShow mascara at $25!

After wearing the Perversion sample for a few days this week, I think I will buy the Perversion mascara next and will use both DiorShow and Perversion depending on my day/mood! I’m in love!

Have you tried this mascara before?