Ok so this weekend I went to an Above & Beyond show at the Greek Theater in LA and it was a totally acoustic show! As in, they played their amazing songs live with real instruments! It was amazing and the venue was gorgeous! I had never been to the Greek theater before!
I tried to recreate my bright neon green and blue makeup that I wore to the Above & Beyond show I went to last year in May! I think I did a good job and it came out great! Lasted the entire night!
I wore this cute white lace dress I bought from Target! By Xhiliration, I added the black belt and some leggings because it would be cold! I also wore this Larimar ring I bought while in San Antonio! It complemented my nail color! Twas fun. Although the show was pretty short (over by 11pm), it mustve been difficult since they were playing everything live!
How was your weekend?!
xoxo A 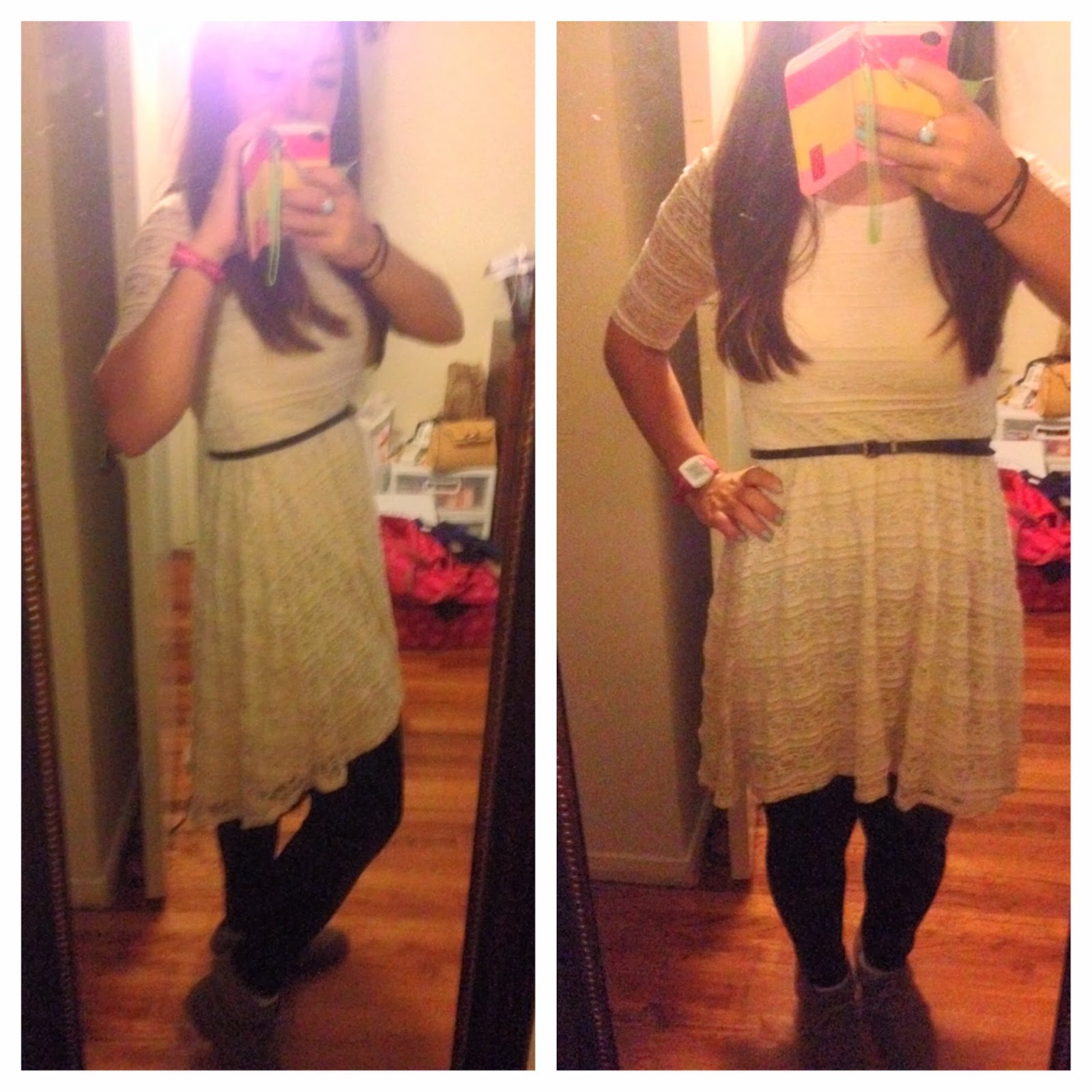 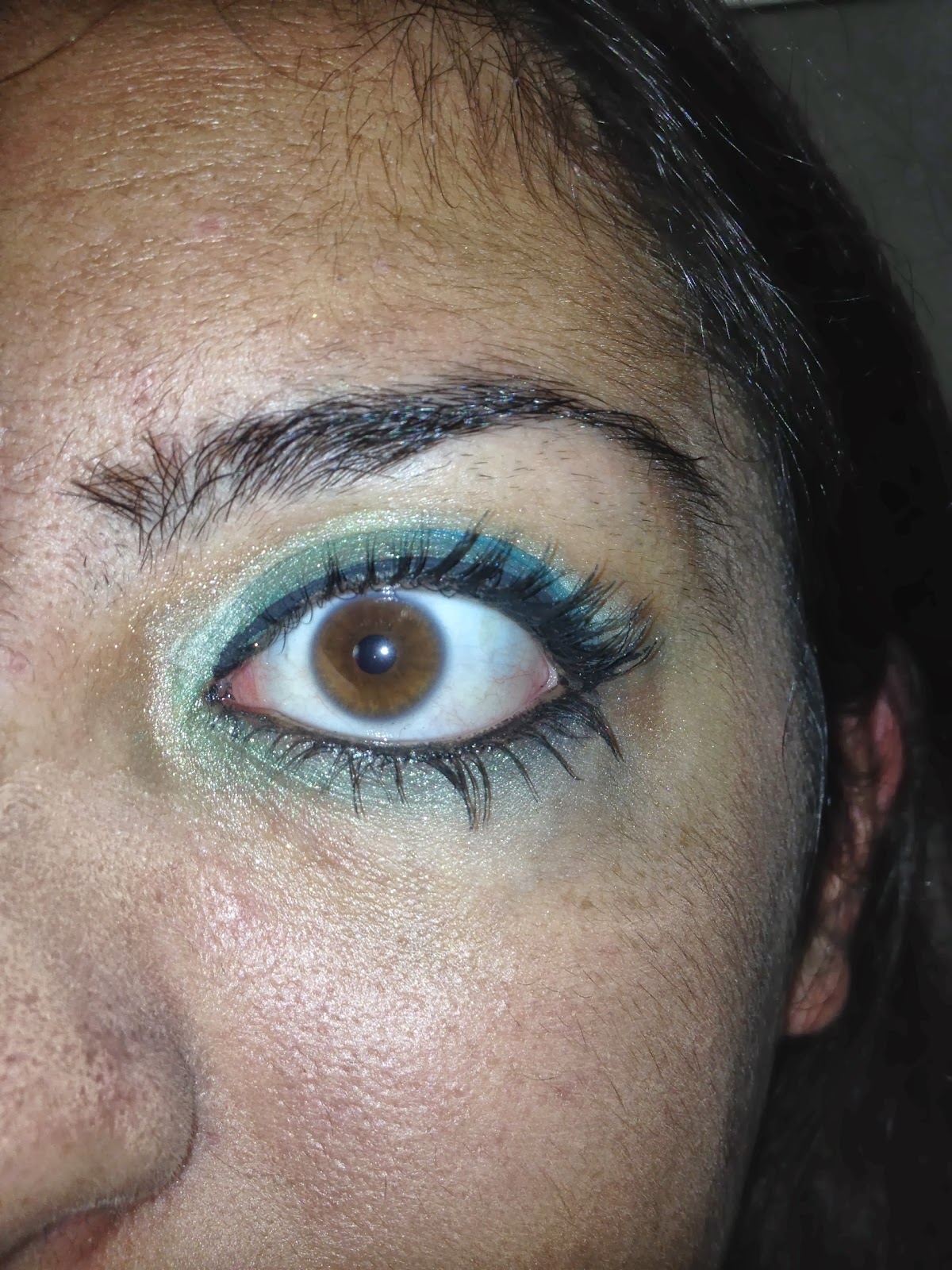 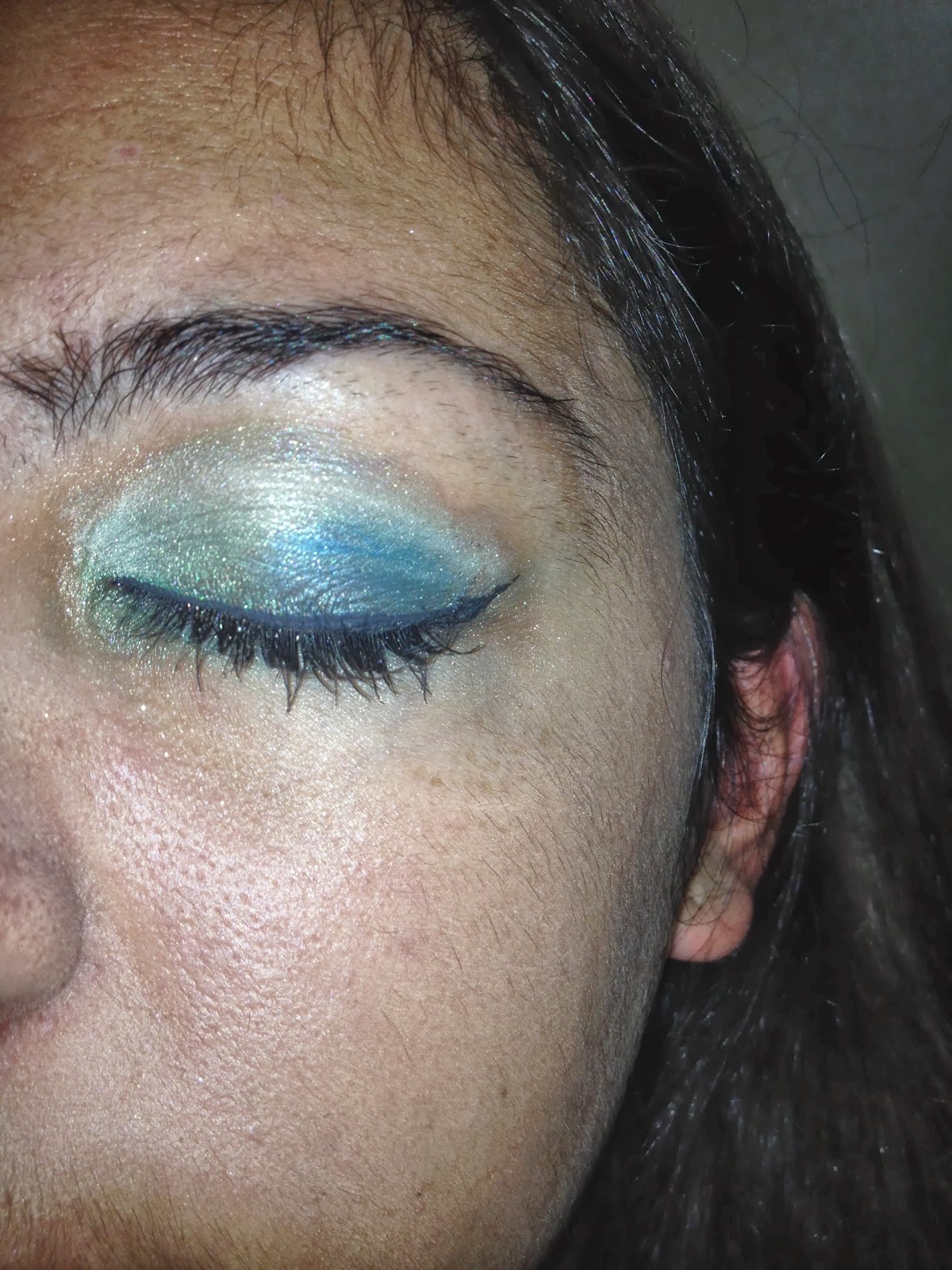 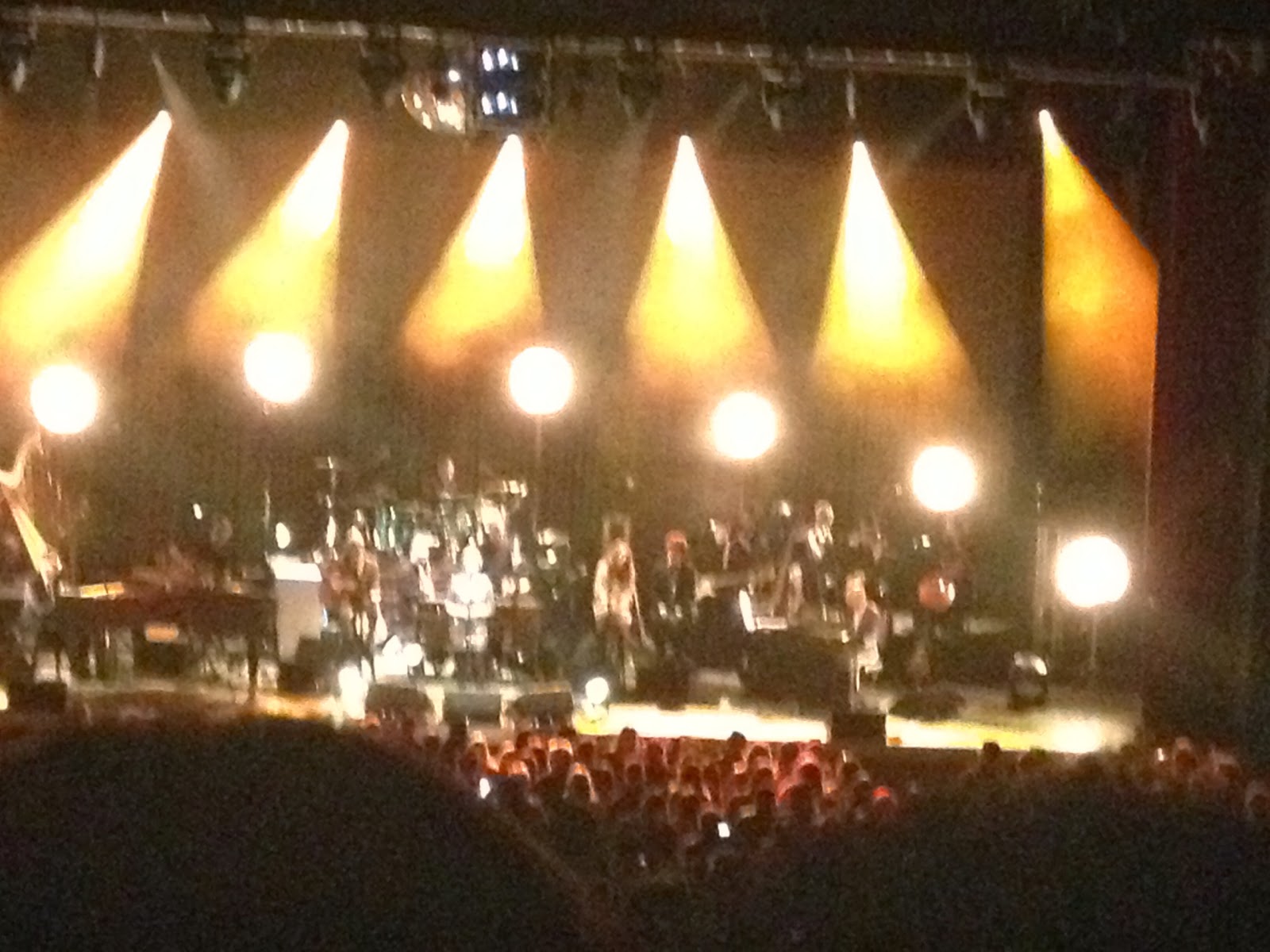 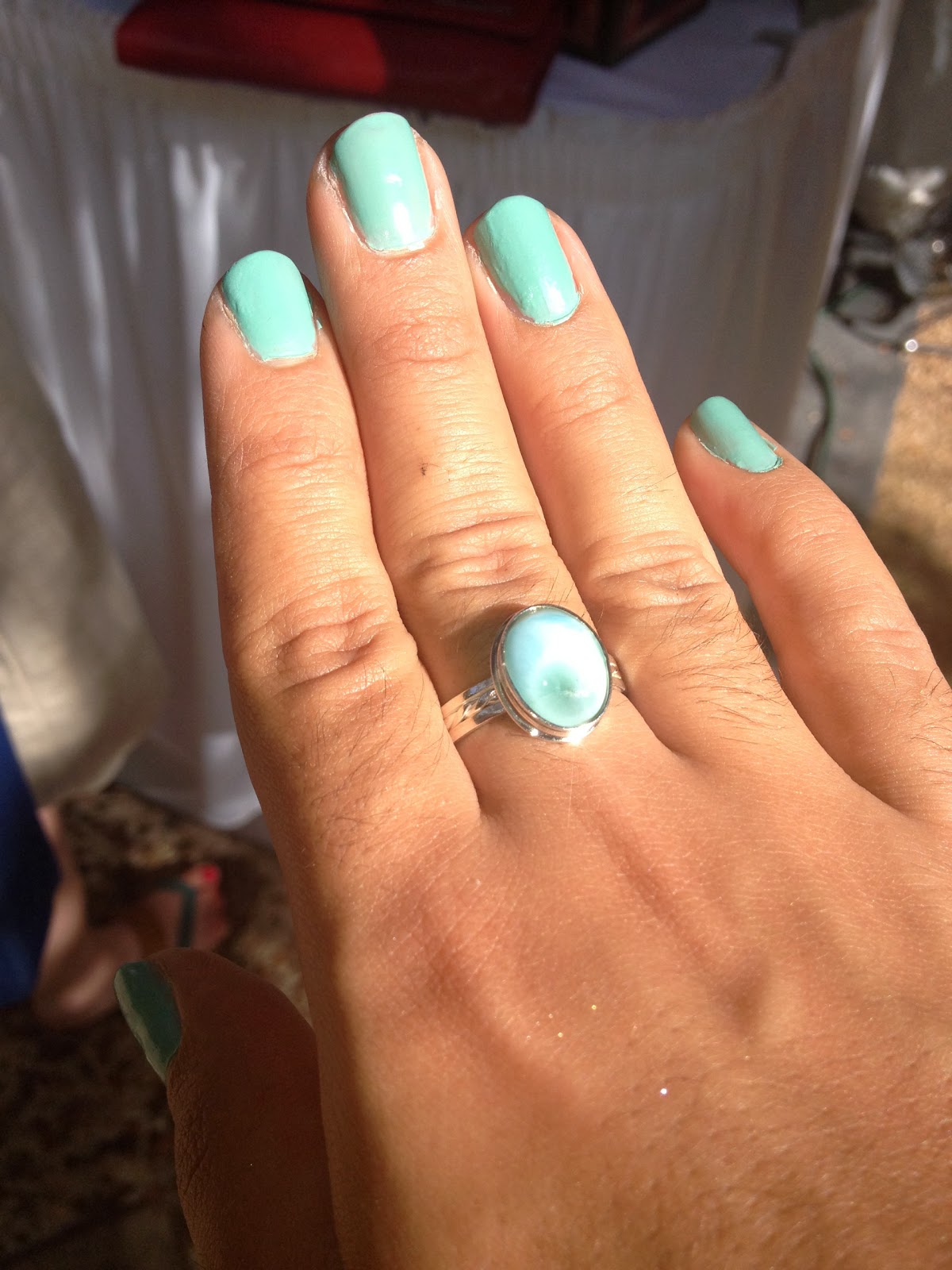